The Global Tea Initiative is a singular global phenomenon.  A neutral place for multidisciplinary tea scholarship, this podcast, “Cha Chat“ is dedicated to this initiative. 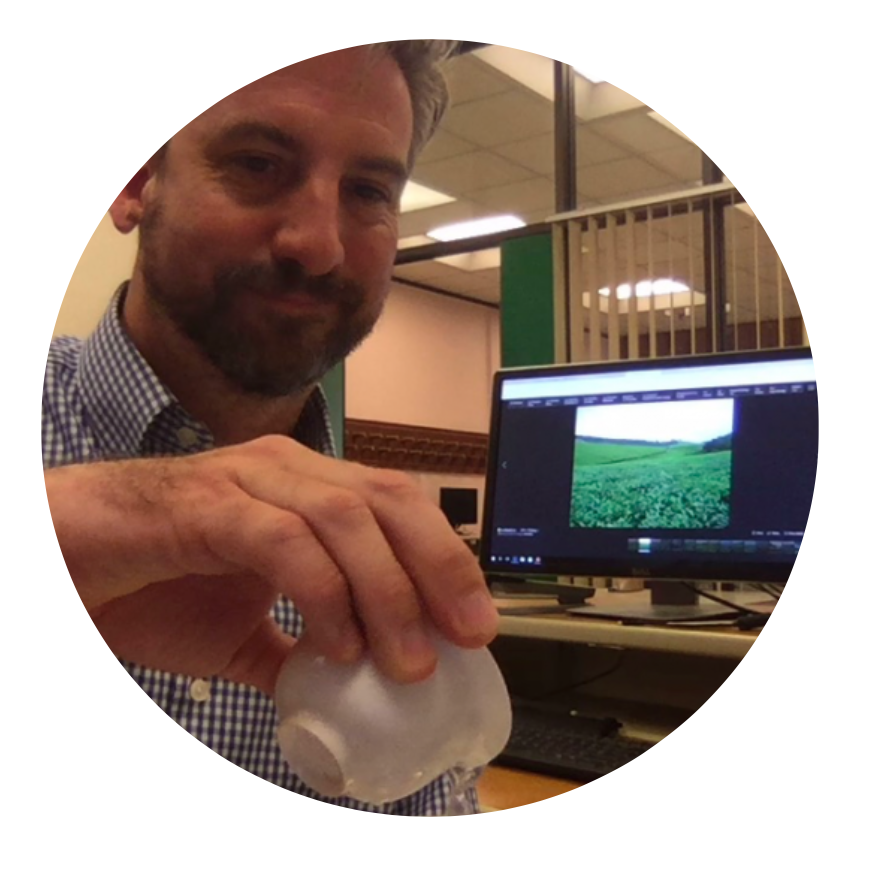 Erik Fausak is the primary host/editor/producer of the podcast but the guests really make the show.  The podcast is recorded on the Zoom H4N and often Shure SM58 dynamic microphones are used.  If there is a Skype interview, the Zoom H4N will be used with Audio Hijack (macintosh) by Rogue Amoeba.  Podcast editing is done on Audacity and GarageBand. The podcast is hosted on Anchor, a free podcast hosting service that also helps distribute content to podcast platforms like Apple Podcast, Spotify, Google Podcasts, Castbox, Stitcher, RadioPublic, Castbox, and Pocket Casts.

Any accompanying video is recorded with an iPhone 6s and edited in iMovie.  Content will be uploaded to AggieVideo.

The current soundtrack for the podcast was retrieved from the Free Music Archive, Tea(Asiafied by Csum) by Gastronom 22 (CC License)

Images are taken by an iPhone 6s or Canon Rebel DSLR and edited on Photoshop Express.

The WaterBoy or Dim Sum?

We met at Hong Kong Islander dim sum restaurant in Sacramento, CA.  We even sat at the original table where Katharine Burnett, Axel Borg, and Darrell Cortiwere seated when Darrell asked the key question,

“Katharine, what I don’t understand is why doesn’t UC Davis study tea?”

This discussion in 2012 launched a multidisciplinary effort to start the Global Tea Initiative.  Katharine brought in scholars in social science and art, while Axel as a post-harvest agricultural librarian brought in food scientists like Carl Keen, Ann Noble (Creator of the Wine Sensory Wheel), and Michael Lewis.

University of California, Davis is uniquely positioned to be the only multidisciplinary scholarly pursuit of tea. In the pursuit of tea, Darrell points out that California itself has a rich history in tea.

Darrell also pointed out an interesting juxtaposition where China has a burgeoning wine industry like California is beginning to develop its own tea industry. Both areas are starting to identify growth areas and terroirs, especially in a changing climate and ecology,

“If you don’t believe in weather change, all you have to do is ask a farmer.”

The Global Tea Initiative has really developed a broad scope of research and Axel recounts many diverse topics tackled by this initiative:

“Be careful what you wish for” -Darrell Corti

The global tea initiative has been so successful that they have the colloquium on Jan. 24, 2019, and helped arrange speakers for the 150th anniversary of the Wakamatsu Farm.

The vision in the next five years is the transition from Initiative to Institute. The curriculum will expand to undergraduate and graduate coursework with a brick and mortar building that would have a sensory room and exhibit space.

In the bustling activity of the 4th Annual Global Tea Initiative Colloquium, we found a small room to have a little conversation at the University of California at Davis Conference Center.  I was joined by two speakers at the conference, Dr. Rebecca Corbett and Ryo Iwamoto.  We were also privileged to be joined by Melissa Lobach of the American River Conservancy.  What do they have in common?  Japanese tea culture.

Ryo states a large influence to have him enter a tea house was a traditional character in the TV series “Kuitan” which translates to the “gluttonous detective” who solves crimes by contemplating and enjoying food, maybe “epicurean detective” sounds more descriptive.

This led Ryo to ask his mother to enroll him in a tea school at the age of 9 years old. He enrolled at the large tea school, Urasenke, part of a group of tea schools called Sansenke. He is finishing his final year in college at Waseda University but is already developing a business around tea, with Tea Room, Inc. a dojo of tea aimed at creating a value on tea ceremony at the corporate level.  (Read More)

I met with Lydia and Tait of the Global Tea Club at Hutchison Hall Rm 50 at UC Davis. This is the site of the e-Learning studio created by ATS. There we sat at the podcasting studio to discuss the Global Tea Club.  Lydia is the current president of the Global Tea Club and Tait was the first president of the Global Tea Club. Lydia was with the tea club since the beginning and found inspiration in a mutual interest of the topic of labor inequality and her academic interest.  Tea has always been of cultural importance to her because she is Taiwanese.  Tait and his family in Kansas enjoyed tea and the way they stay connected. After introductions, Tait started discussing how the Global Tea Club formed.  Tait utilized his own resources to get the tea club started, including bulk tea he purchased in LA from Wing Hop Fung.  Tait also created his own pottery for the club at UC Davis’ Ceramics Studio which has a great kiln and wheels with many glazes which is accessible with a quarter (3 month) pass.   Tait’s pottery has also been commercially successful by selling his pottery at local tea shops.

The origin of the Global Tea Club began at the request of the Global Tea Initiative to pursue tea in areas the Initiative did not.   They had a great deal of feedback with requests to join, and wound up with a regular group of six.  They teamed up with graduate students in the program to answer a lot of health questions about tea.  Particularly, one graduate student was very helpful and was doing her own research on colon cancer rates and tea consumption as well as looking at the role of tea in the microbiome of the gut.

Tait went on to discuss how the Global Tea Club then started tackling issues outside of the current bandwidth of the Global Tea Initiative by starting a discussion on labor inequality.  They also provided tea after the defacement of the mosque in Davis, CA, during a rally to support the mosque in 2017.

Tait and Lydia discussed how the tea club has had quite a few successful efforts including setting up pop-up exhibits in the Arboretum and a lecture series started in 2017 called, “Tea and Conversations” which has been successful and still going.   The attendance of these events had many from the community as well as students.   These tea events can get 150 – 200 people coming through their exhibit. Tait started by paying out of pocket and getting a discount at Tea Cozy to buy tea for the club. Lydia says that the Global Tea Club continues to get financial support and tea from a number of donors.   The events keep coming and getting planned which include painting tea cups, and more events at locations on campus.

We then discussed the making of tea, is there a right way?  Tait and Lydia discussed that there is a lot of education still needed in how to prepare tea, and expectations of how tea should taste.  (Read More)

We all entered Harold’s Immersive Tea Space together and the impact was immediate.  Everyone automatically relaxed and enjoyed their surroundings.

We all introduced ourselves:

Thiago Braga, Graduate student in Anthropology at UC Davis has a Bachelor’s degree in International Relations and a Master of Laws degree in Chinese Studies from Peking University.  He spend time in the Yunnan province where he received a “crash course” in the tea industry and became fascinated with the concept of , “Fake tea”.  His example is the current attitudes surrounding Pu’er tea.  He has come to appreciate that tea is not necessarily about the substance itself, but the ritual that surrounds it and that tea becomes more of a spiritual practice.  He enjoys engaging in tea as a participant observer.

Harold Linde is in his first year of the MFA program for Design.  He created the space that we are currently enjoying in the podcast and has an interest in spreading this aspect of tea culture in the United States.  “In a past life”, he was an environmental activist focusing on ancient forests.  He is interested in the symbiotic relationship of tea and humanity, where we don’t harm the tea trees and have a direct relationship with these plants.  Harold also comes from a background of Spiritual Psychology.

After we introduced ourselves, Thiago suggested that Harold should add cultural mediator as a term to describe himself.  Thiago went on to ask where the immersive experience occurs?  Harold answered by clarifying, “I am not highly skilled in serving tea”, but he is this way intentionally.  He sees the serving of tea as a shared experience and about that experience, not necessarily the ritual.  He cited an example of how sometimes, ceremony can be an impediment to the experience of sharing with people. He then quietly said, “What I’m most concerned about is you.”